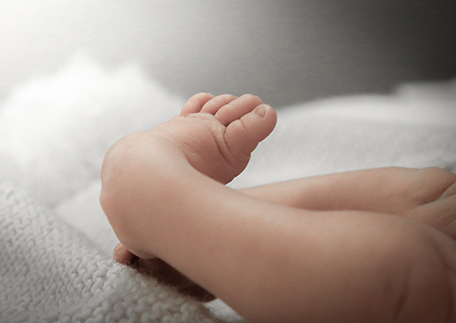 Clubfoot is a lower limb disorder that affects both the lower feet and legs. Typically a congenital condition, patients with clubfoot experience one or both of their feet turn downwards and inwards. The severity of symptoms differ from one patient to the next and can be categorized as:

Clubfoot occurs in one in every 4500 births in the United States every year, with approximately 50% of each having the condition affect both feet.

What Are the Causes of Clubfoot?

Clubfoot is primarily a congenital condition of the lower limbs. It occurs as a result of the tissues that are integral for connecting muscle to the bone being too short and causing the foot to point inwards and downwards. Other causes of clubfoot include:

What Are the Symptoms of Clubfoot

Clubfoot most commonly affects babies and younger patients. They may experience the following symptoms:

What to Expect During Treatment for Clubfoot at the Podiatrist

Treatment of clubfoot depends on the severity of symptoms, your complete health history that includes environmental and genetic factors. Success in treatment depends on if the clubfoot is mild—bones can be shaped easily—or severe—rigidity makes treatment long and complicated.

Your podiatrist will compose a treatment plan that will include:

Send Us an Email

Find us on the map